THE LAND OF FIRE AND ICE

Iceland is home to the largest glaciers in Europe, as well as some of the world's most active volcanoes. It is widely known as "The Land of Fire and Ice". But Iceland escapes definition. It is also the land of light and darkness.

Its location, just below the Arctic Circle, makes for long summer days with near 24-hours of sunlight; offset by short winter days with very little sunlight at all. Fortunately, while winters in Iceland are dark, they are relatively mild and play host to one of nature's most spectacular exhibitions of beauty; the Aurora Borealis. 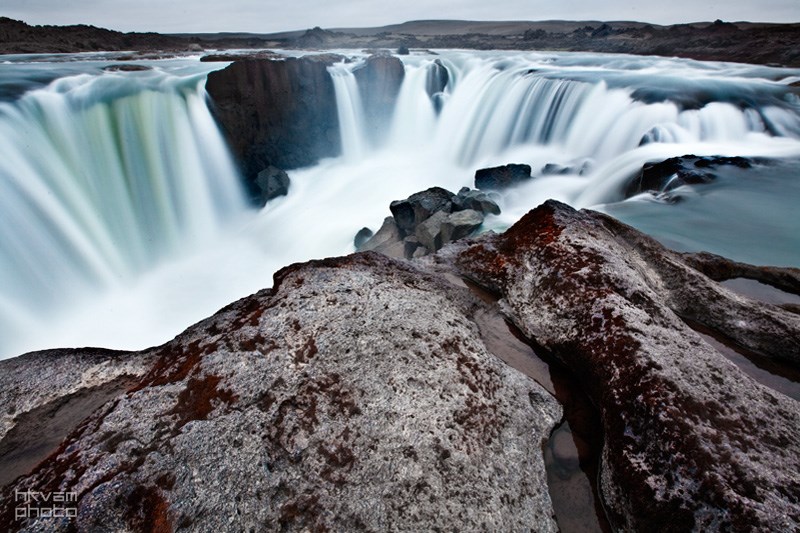 Iceland is also a young country with old traditions. In fact, Iceland is the youngest landmass in Europe, and home to the world's oldest parliament, formed in 930 AD. The parliament's original location, Thingvellir, is a designated UNESCO world heritage site.

From the moss covered lava fields in the south-west, through the barren highlands in the center, to the soaring fjords in the north-west, Iceland will attest to the great diversity of landscape and light, taking new forms with every turn in the road and every changing season.

Icelanders have long enjoyed one of the highest life expectancies in the world. There is no definitive explanation for this, but a clean environment and a healthy diet and lifestyle probably have something to do with it. The Icelandic diet is rich in quality raw materials, farmed, bred and caught in an unpolluted environment, and produced with the utmost care.

The Place for Adventure

Iceland remains largely uninhabited, with more than half of its 320,000 inhabitants living in the capital city. In fact, a mere twenty-minute drive from Reykjavík center takes you out of the hubbub of city life and into the seclusion of Iceland's spectacular landscapes, which inspire adventures from its shores to its mountaintops.

Iceland was the last country in Europe to be settled. To this day, it is one of the most sparsely populated countries in the world. Located in the middle of the North Atlantic, Iceland was settled by emigrants from Scandinavia and the British Isles in the tenth century. Due to Iceland's geographical location, it was mostly outside the influence of contemporary culture in Europe and America, until the late nineteenth century.